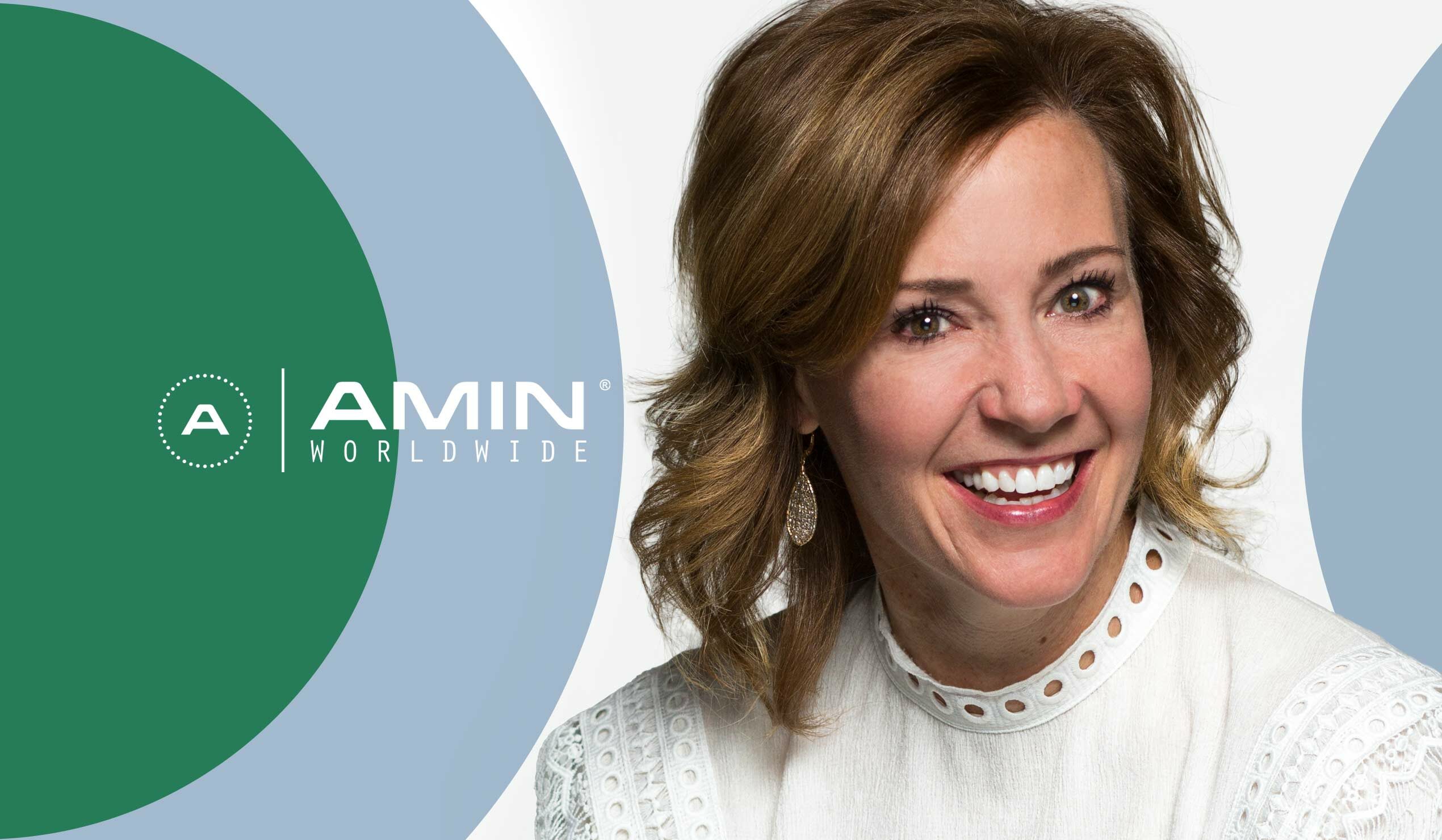 Ali Mahaffy, co-CEO of Signal Theory, will serve a two-year term as president of the U.S., Canada and the South American region of AMIN Worldwide (Advertising and Marketing Independent Network).

AMIN Worldwide is a global alliance of more than 55 independently owned advertising agencies from around the world whose focus is on actively networking to expand knowledge, resources and business opportunities. Its member agencies are located across the Americas, Europe, Africa, the Middle East and the Pacific Rim.

Amplifying the efforts begun by her predecessor and mentor Kevin Flynn, president of Caldwell VanRiper (CVR), Mahaffy will guide the strategic direction of the network and showcase its benefits and access to a world of experience of knowledgeable and trusted allies.

“I couldn’t be more enthusiastic for Ali Mahaffy to take on the presidency, ” said Kristi Anderson, executive director of AMIN.

“Personally and professionally, I have grown because of the AMIN network,” said Mahaffy. “AMIN enables advertising and marketing agencies from across the world to leverage each other, ultimately expanding our clients’ reach. I am thrilled to take on this role to build on the value that we bring to our current and future agency members.”

As an award-winning advertising executive, Mahaffy will draw on her industry experience and agency tenure, celebrating 20 years at Signal Theory, which just marked its 50th anniversary. The firm and its leaders have a strong tradition actively supporting the AMIN organization for more than three decades.

“I couldn’t be more enthusiastic for Ali Mahaffy to take on the presidency, ” said Kristi Anderson, executive director of AMIN. “AMIN is poised for expansion and growth, both of which Ali is well suited to manage, oversee  and exert great influence over in the coming years. Ali is the epitome of AMIN’s new brand direction and just the person to echo our AMIN mantra, “You Have Allies,” with our leadership partners in EMEA (Europe, Africa and the Middle East) and APAC (Asia Pacific).”

Mahaffy has been serving on the AMIN board since 2016 and has led the Professional Development Committee since that time. Under her leadership, the number of professional development webinars has grown to a monthly series featuring AMIN members and select keynote events.

In addition, with her oversight, the number of employee-led peer groups has more than doubled and expanded deeper into the agency to a staff and department level, making AMIN accessible to everyone, beyond the C-suite and owners.

Over the past year, the AMIN network has grown, adding two new firms stateside, Davis Elen in Los Angeles and RIESTER in Phoenix, as well as a South American partner, di Paola, with offices in Argentina, Chile, Colombia and Mexico. 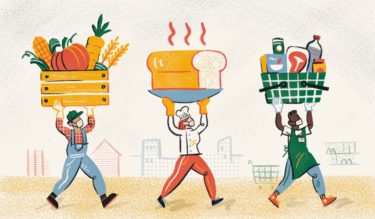 COVID-19 Impact to the Foodways System: Finding the Unseen Helpers 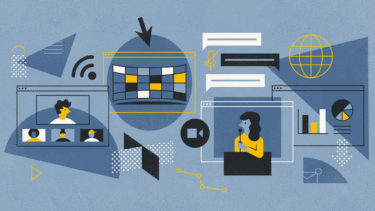 Going Virtual: How Your Brand Can Make a Successful Transition to Virtual Trade Shows