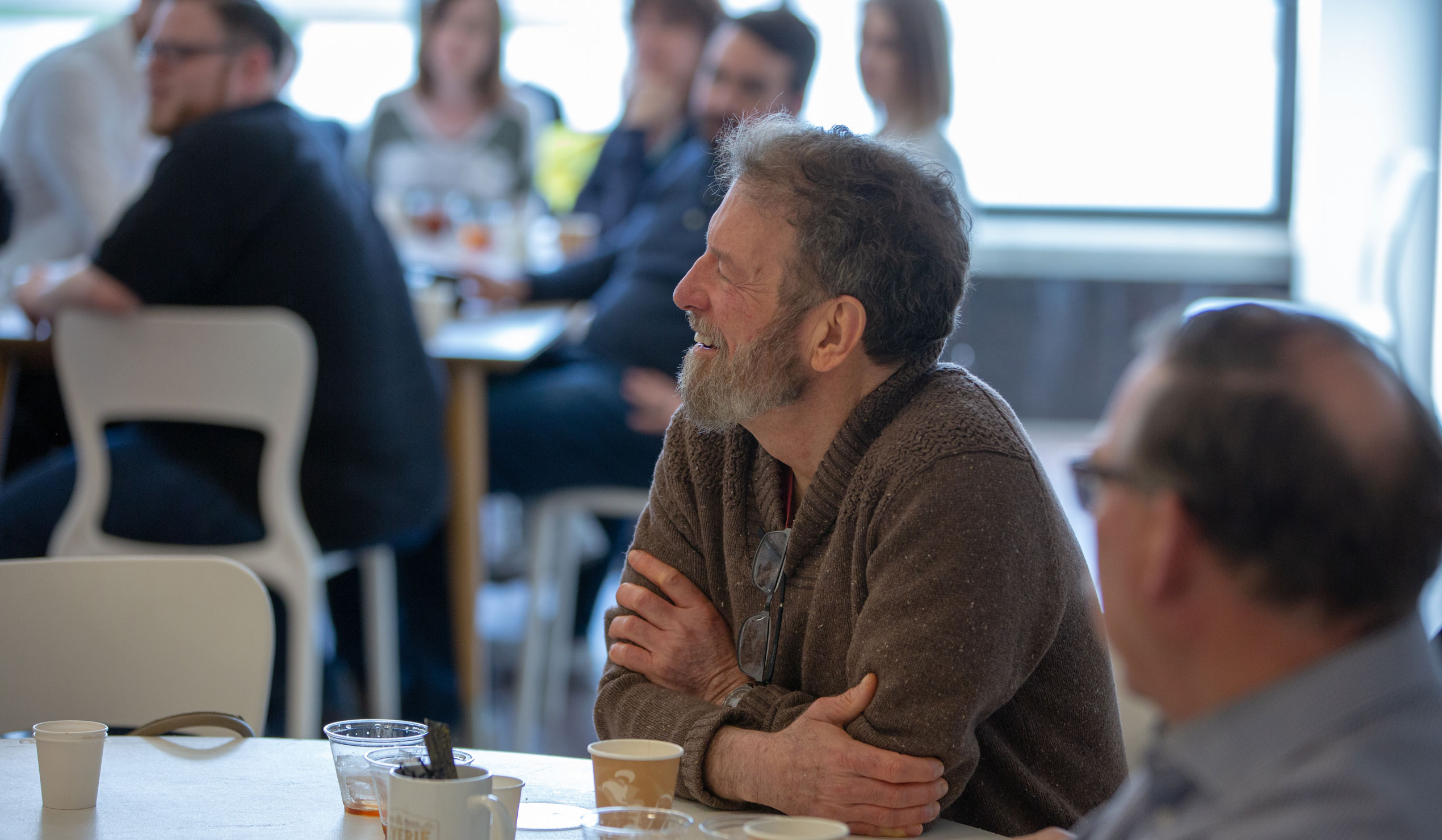 Bart Wilcox’s advertising career has spanned more than 30 years and is to thank for many successful campaigns and as many inspired young writers.

Wilcox joined Signal Theory – then Sullivan Higdon & Sink – in 2011 as an associate creative director and proceeded to work on the agency’s aviation clients, including Pratt & Whitney, Textron Aviation and Rockwell Collins, and notable clients such as Bose Aviation, INTRUST Bank and Kansas Health Foundation.

Commercially minded atop his creative talents, and no stranger to the agency-client relationship, Wilcox has long been credited by his leadership team for his role as a salesperson – not in the literal sense but as a salesperson of ideas.

“What makes Bart a great advertising mind is not just his creative talents but his ability to zero in on how to solve a problem for clients,” says Lathi de Silva, managing director of Signal Theory’s Wichita office.

Wilcox has always pushed his colleagues to see that it’s not enough to believe in an idea as a great piece of work – you have to believe in its power to achieve your clients’ goals and be able to help them see that.

“We’re not just creating for creation’s sake. Not in this environment. You have to be able to sell your idea to a client. Equally, you have to know when something isn’t going to work,” Wilcox says.

He recounted an experience from his early career that continues to shape his writing today:

“It was my earliest agency experience writing a seriously creative ad. Quillen Elsea Janzen creative director, and my mentor, Doug Janzen looked at it and said, ‘You know better than this. You’re just writing what you think sounds like advertising to please me. Write what would make you want to read it.’ I was stunned, but I went back to the ad and did the hardest thing that the writer can do: Throw everything out and start over. In the end, it was a victory. That first ad I wrote won an Addy for copywriting.”

“I’ve never seen a more adaptable, ahead-of-the-curve leadership team than I have here.”

As well as those who mentored him through his early career, Wilcox credits his success at the firm to both the Signal Theory leadership team and the younger creatives he has worked with and mentored. “I’ve never seen a more adaptable, ahead-of-the-curve leadership team than I have here. And the creatives here are truly independent thinkers – there isn’t one that isn’t. It’s extraordinary.”

Wilcox leaves at a time when the firm is embarking on a transition of its brand identity from Sullivan Higdon & Sink to Signal Theory. Wilcox supports the transition, saying, “It’s bold and courageous and it reflects the agency’s thoughtful and visionary leadership. I’m sorry I’m not going to be around to see how it shakes out.”

The agency’s next generation of writers is the source of a lot of Wilcox’s pride and hope for the continued success of the firm. His mentees are quick to lay claim to Wilcox’s influence on their careers.

“Bart is a big part of my identity as a writer,” says Signal Theory copywriter Abby Smith, who has been under the guidance of Wilcox since her time as a student intern from Wichita State University.

And it’s not just the firm’s junior creatives whom Wilcox has left an impression on. Managing Director Scott Flemming also praises Wilcox for both his thinking and his writing talent.

“In my 20-plus years in advertising, I’ve never worked with a more strategic creative. The smarts behind his ideas are sound and inspired. Bart’s ability to conjure emotion with mere words is unmatched,” says Flemming.

Wilcox himself proclaims, “If my writing friends here use anything that they got from me, I will consider that my highest professional achievement.”

What lies in store next for Wilcox is best summed up in his own words.

“I want to start a new phase of a creative life. I’m finding new things in my writing that I’m more enthusiastic about now than I was as a young writer. John Keats said, ‘Beauty is truth, truth beauty – that is all ye know on earth, and all ye need to know.’ I understand that in real emotional and core ways now, so I intend to seek the beautiful.” 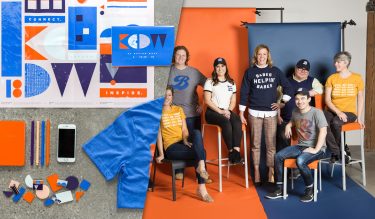