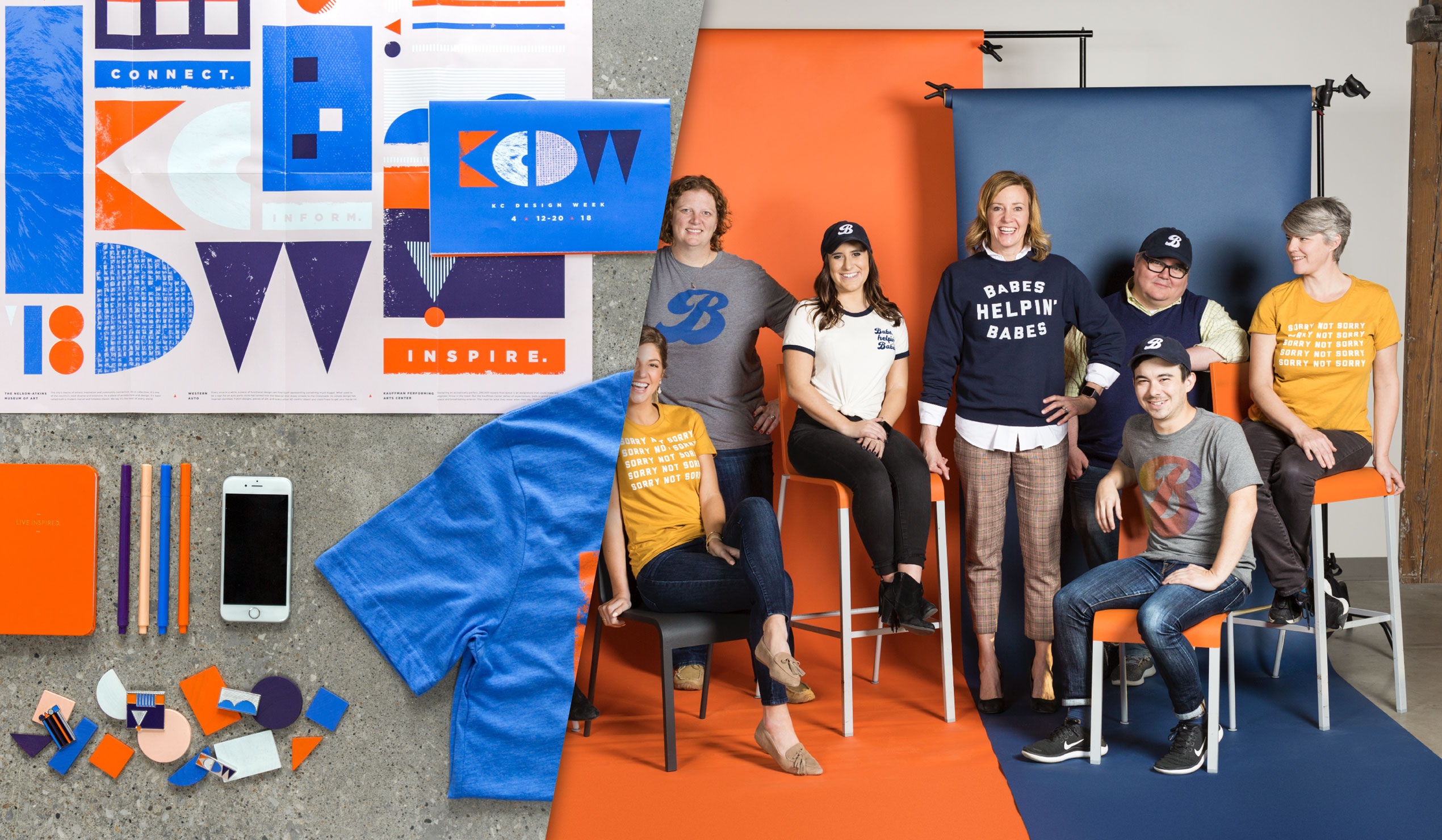 Abstract interpretations of iconic Kansas City buildings and a call for equality and diversity in the workplace were Signal Theory winners at the American Advertising Federation National Advertising Awards at the ADMERICA conference in Hollywood, Florida.

Signal Theory was one of four Kansas City agencies to win national awards.

Tasked with creating the branding and marketing campaign for Kansas City Design Week 2018, the Signal Theory team leveraged some of Kansas City’s most notable and beloved buildings – such as The Nelson-Atkins Museum of Art, the Western Auto Building and Union Station – to make the branding and campaign uniquely Kansas City. The result is a friendly, inclusive and approachable visual language that is as distinct and iconic as the landmarks themselves.

The resulting work – including T-shirts, baseball hats and other branded clothing – enables anyone to show their support of inclusivity, equality and diversity while helping to fund speakers, events and conferences to further learning and engagement. 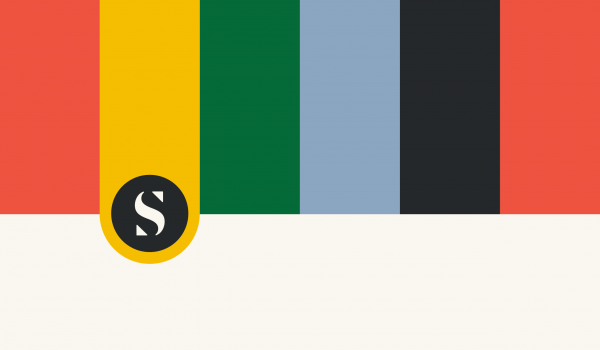