Signal Theory to Move from Crossroads to Westport in 2019

The agency’s growth – accelerated recently by its focus on animal health and food clients such as SONIC Drive-In, Merck Animal Health, Bayer Animal Health and Seaboard Foods – made the move necessary. From 2015 to 2018, the number of Kansas City-based Signal Theory employees grew from 87 to 124, and revenue increased by 30 percent.

“We’ve outgrown our space,” said Ali Mahaffy, Signal Theory co-CEO. “But calling an iconic Kansas City neighborhood home was important to everyone in the agency. Westport’s unique personality and convenience make the area a perfect fit for us.”

The agency is collaborating with Kansas City-based Odimo on the design and architecture of its new creative and collaborative space, with renovation taking place from January to November 2019. With the move, Signal Theory’ Kansas City office will grow from 26,000 square feet to 42,000 square feet.

“We’re exploring a range of designs that balance the need for quiet, thoughtful areas with open, collaborative environments and unique meeting spaces,” said Signal Theory co-CEO John January. “Odimo understands our culture and what we need to continue to evolve.”

Access to parking was a key factor in the agency’s decision. Every Signal Theory employee will have a covered parking space in Manor Square’s 700-space garage. In addition to the Manor Square restaurants and movie theater, Westport offers a wide variety of dining, entertainment and shopping options, four hotels, a grocery store and other amenities. Signal Theory’s extensive market search and building evaluation/negotiation was led by Larry Glaze and Anné Erickson of JLL, along with Signal Theory Chief Operating Officer Jim Vranicar and Chief Financial Officer Tony Robinson.

“Seeking out just the right space was daunting,” said Vranicar. “But we believe we’ve found the right home for who we are today and who we want to be tomorrow.”

The renovation of the Signal Theory space is part of a larger Manor Square development. The proposed $75 million West Port Terrace at Manor Square project includes apartments around Char Bar on Pennsylvania Avenue and a nine-story building on Mill Street that would feature lofts and a 120-room boutique hotel. The plan also calls for a public park with green space atop the existing parking garage. Signal Theory first opened in Kansas City in 1998 and moved to its current location just off Southwest Blvd. in 2005. 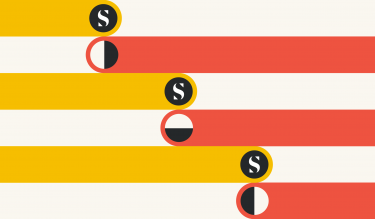 If it Ain’t Broke, Break it: The Signal Theory Re-Brand 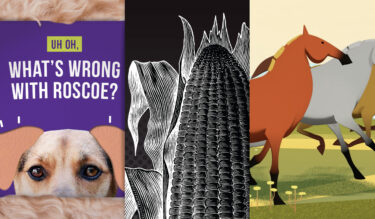