Do you know where your food comes from? For many Americans, the answer is probably “the grocery store.” Most people are unaware of the role American agriculture plays in their daily lives and what it takes to bring food to the dinner table.

However, consumers are showing a renewed interest in food production.

FoodThink data shows that 67% of consumers think it’s important to have knowledge of food production. And 65% want to know more about where their food comes from.

Agriculture is responsible for providing many of the necessities of life – food, clothing and shelter. To celebrate National Ag Day, here are a few other facts about the role of agriculture in our country (Source: AgDay.org):

If you are curious about where the food that you use to feed and sustain yourself and your family comes from, take a moment to learn more about the industry on National Ag Day. 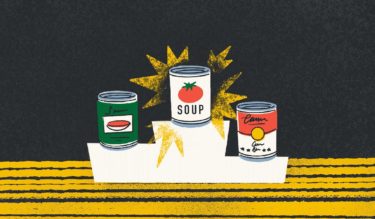 Time Constraints Not The Only Barrier Preventing Healthy Lifestyles

Let’s take another look at consumer perceptions of food producers and discover just how much can change in a short amount of time.