Turning a small mistake into a big engagement opportunity for Elanco.

Parasites are a preventable cause of disease in dogs. However, because of the ostrich effect (aka a head-in-the-sand, “not my dog” mentality), pet owners may believe their pets are safe from the threats that surround them every day. We needed to show them how very much at risk their buddy is. 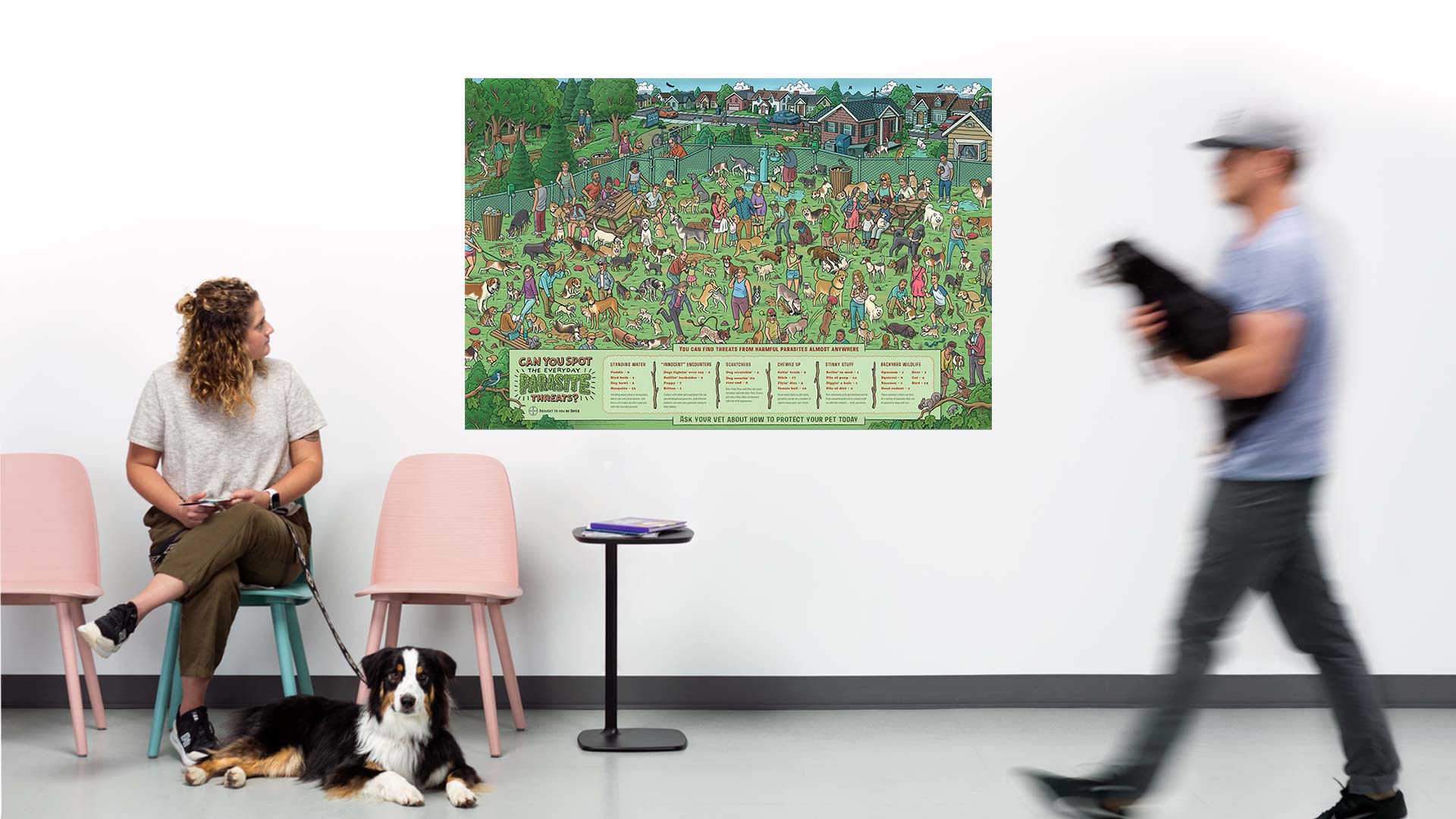 Veterinary clinics are filled with marketing materials vying for a pet owner’s attention. So when Signal Theory was tasked with creating an educational poster around parasite risk, we wanted to do something we knew would create engagement. 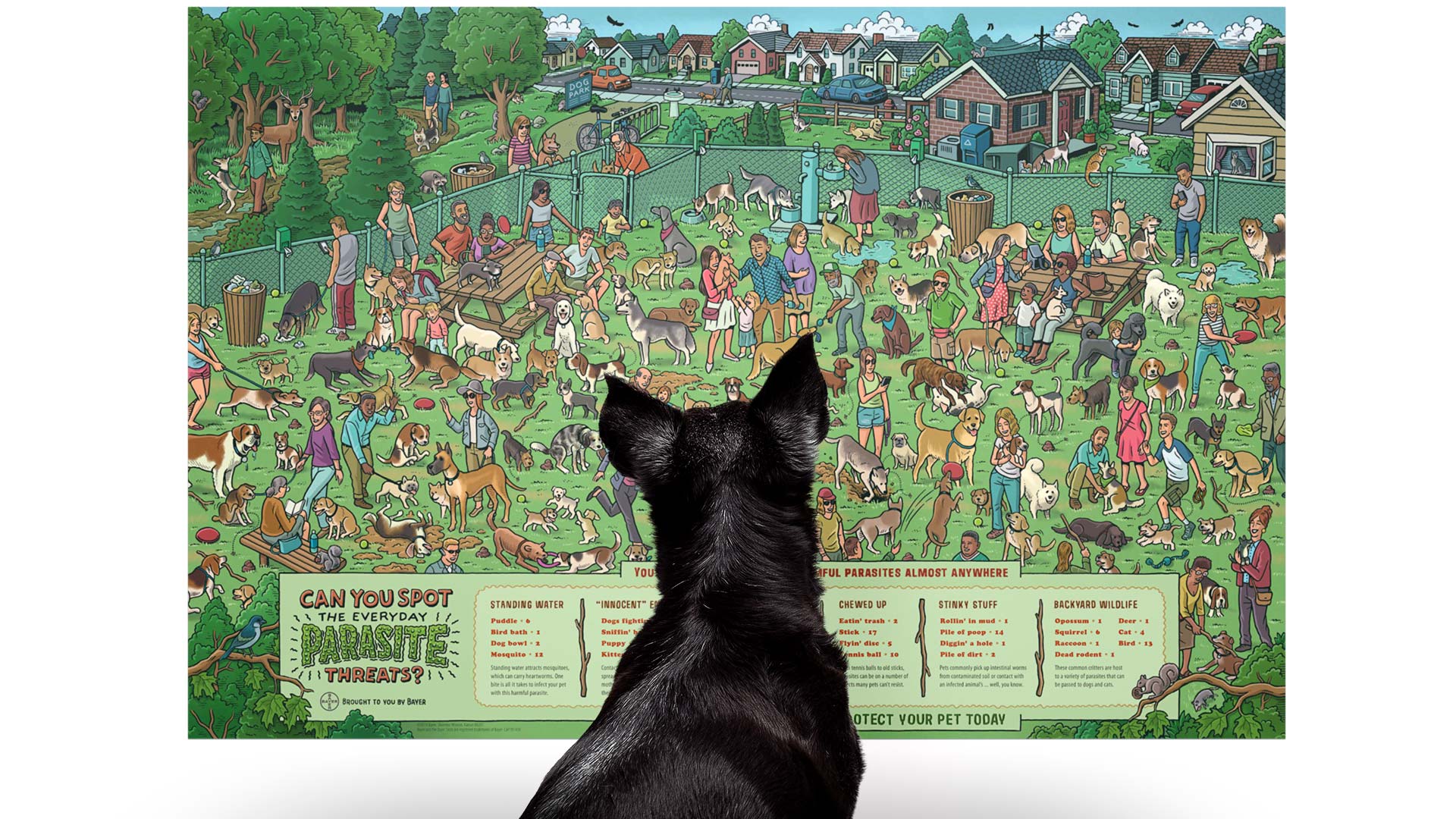 We leaned into a basic but satisfying cognitive process called visual search. In visual search, an observer  looks for a target in  a crowd of distractors. If you’ve ever done a word search or played Where’s Waldo, you’re familiar with the concept. In most cases, these puzzles are rapidly and satisfyingly resolved.

To educate pet owners on all the threats their dogs could be exposed to in their daily interactions, the team created a fun and engaging illustrated puzzle that included a myriad of parasite threats to be searched out and found, including six squirrels. 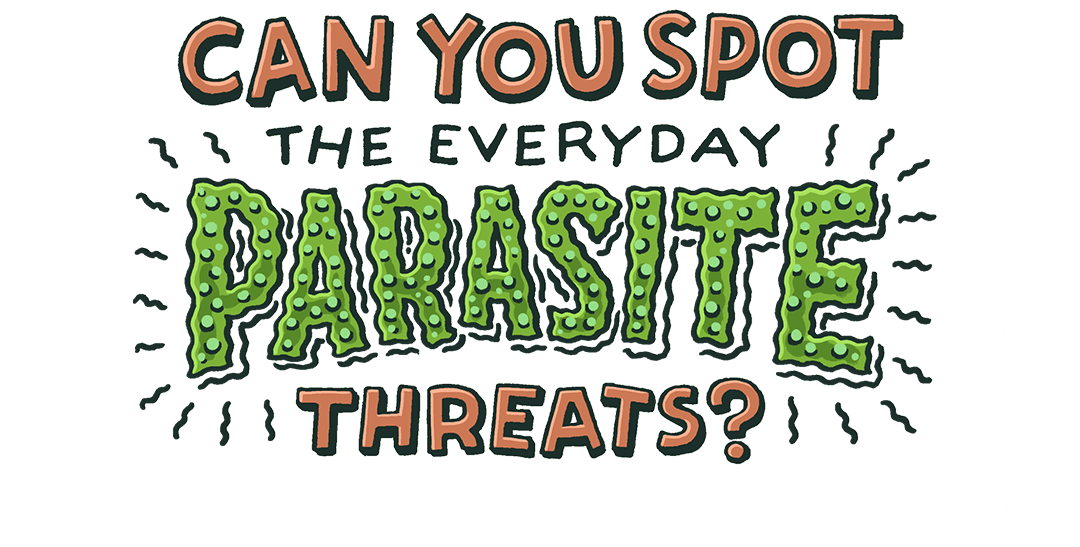 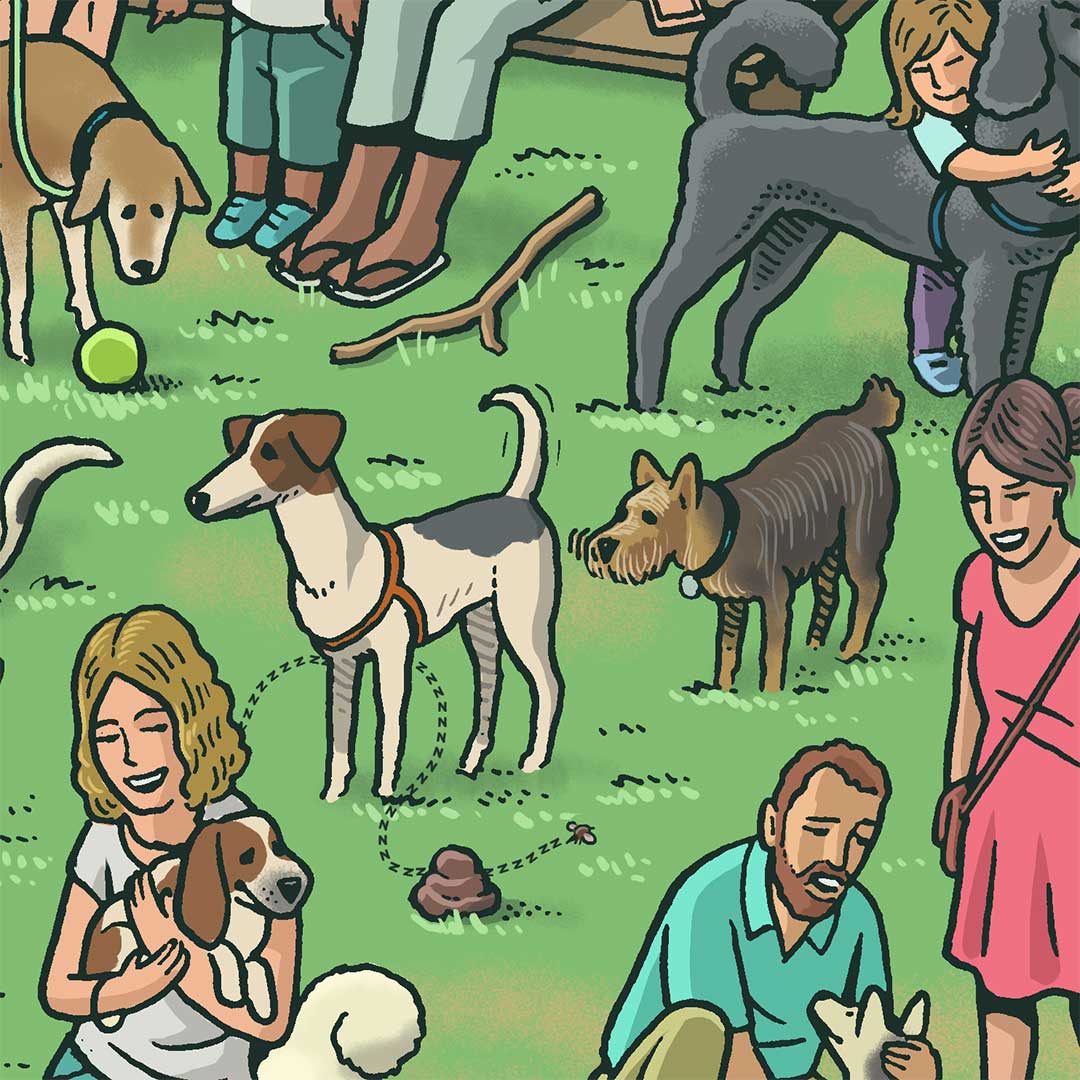 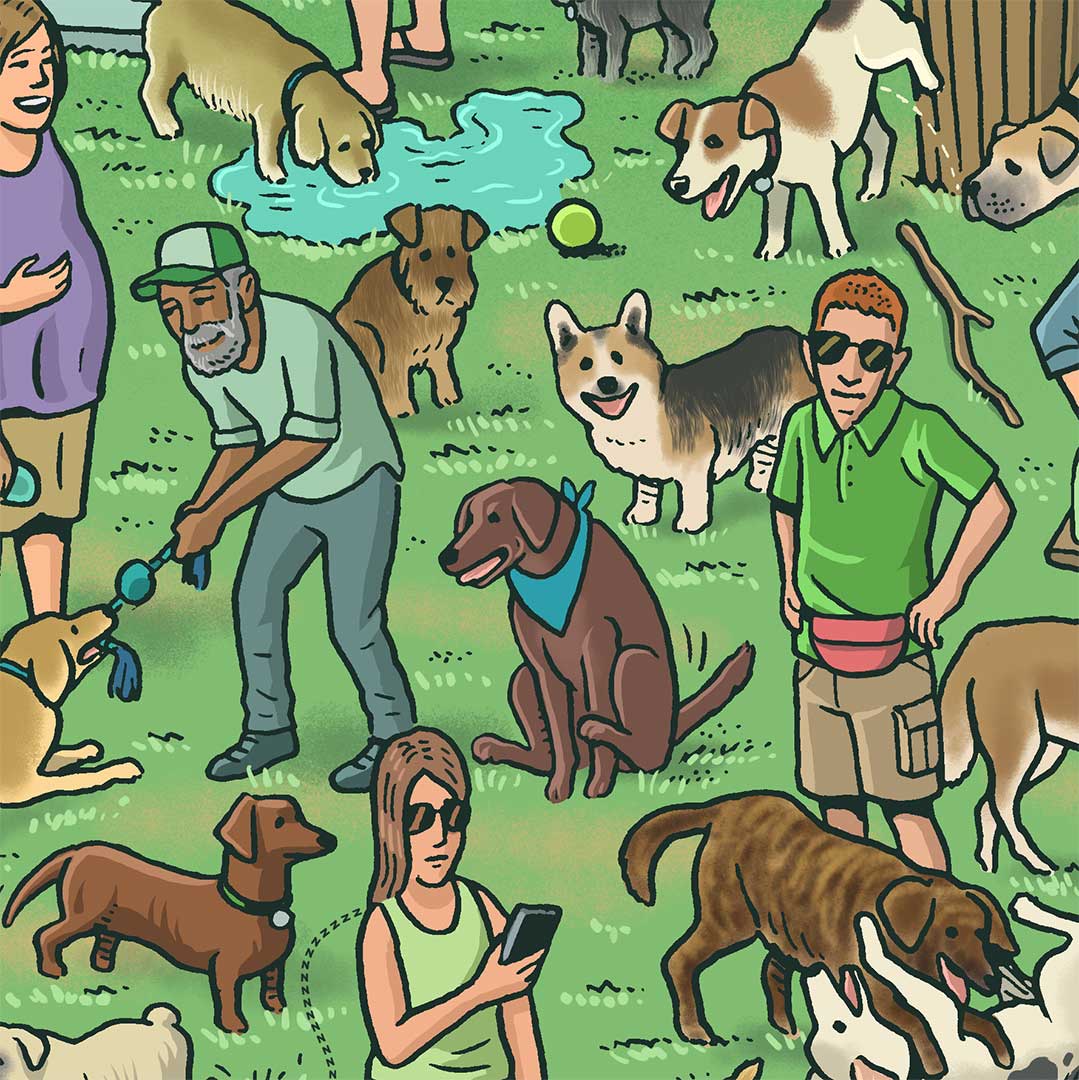 As printing drew close, the roadkill squirrel was deemed a little too odious to include and was removed. Unfortunately, it wasn’t removed from the key.

By omitting this sixth squirrel, this “simple” puzzle then accidentally engaged the endowed progress effect, where because of the investment already made, the brain literally cannot quit until the puzzle is solved. (And why you see progress bars in many online surveys.)

Because of the endowed progress effect and the amount of time already invested in finding the five squirrels, as well as all the other listed threats, clinic staff searched tirelessly for that sixth squirrel to complete their task.

The accidental omission of the sixth squirrel in the puzzle resulted in multiple calls from clinic staff driven to find that final rodent.

“We have been searching for weeks. We need to know where that dang thing is!” 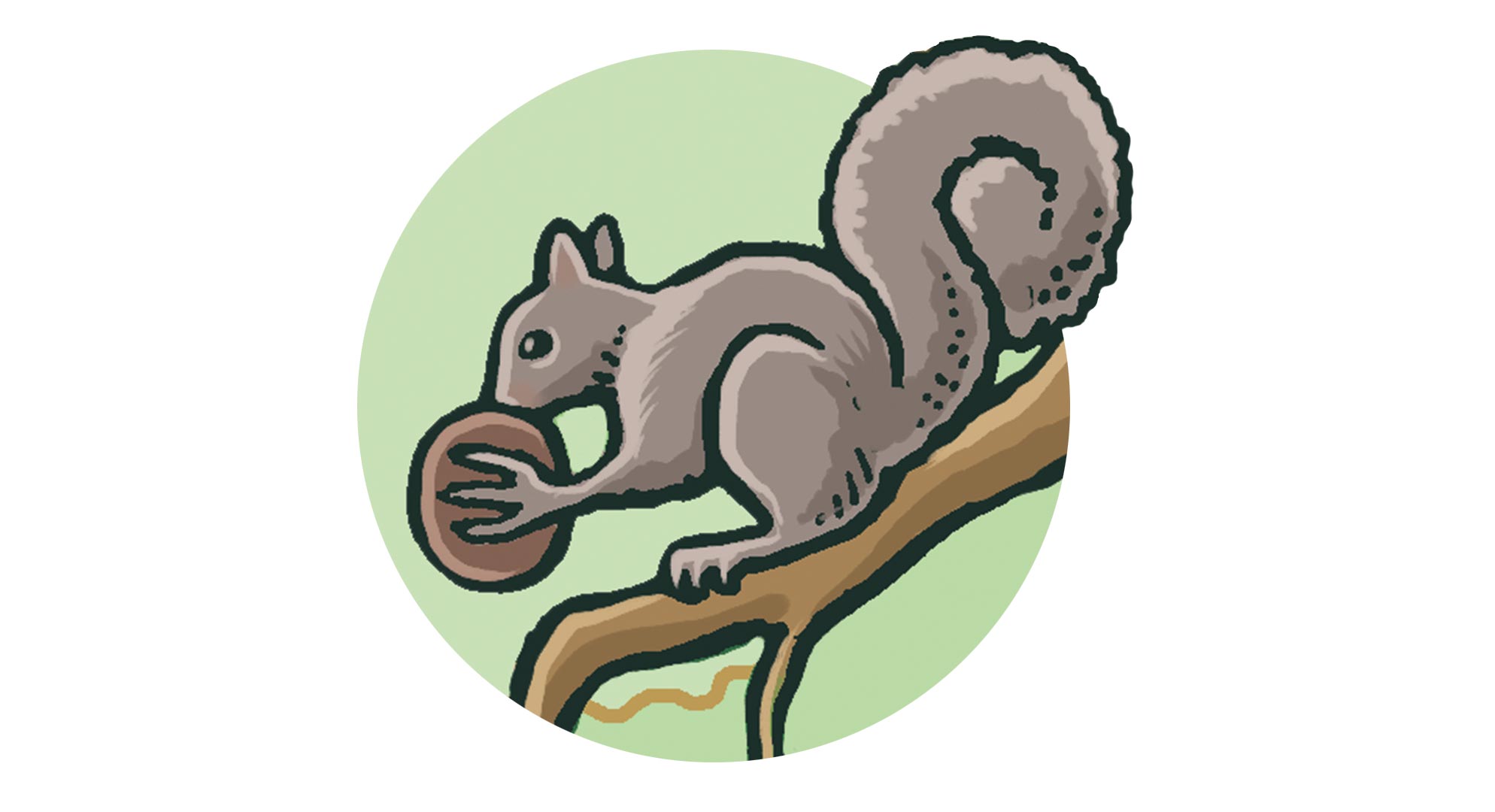 To turn frustration into reward, Signal Theory creatively worked to right the error by mailing each clinic that reached out a stuffed branded “Sixth Squirrel,” thanking them for their engagement with the poster and for displaying it prominently in their clinics. This out-of-the box touch allowed Elanco to form a closer bond with its clinical audience.

By owning mistakes, brands can capitalize on the pratfall effect to surprise and delight – and can even make your brand even more “human” and likable 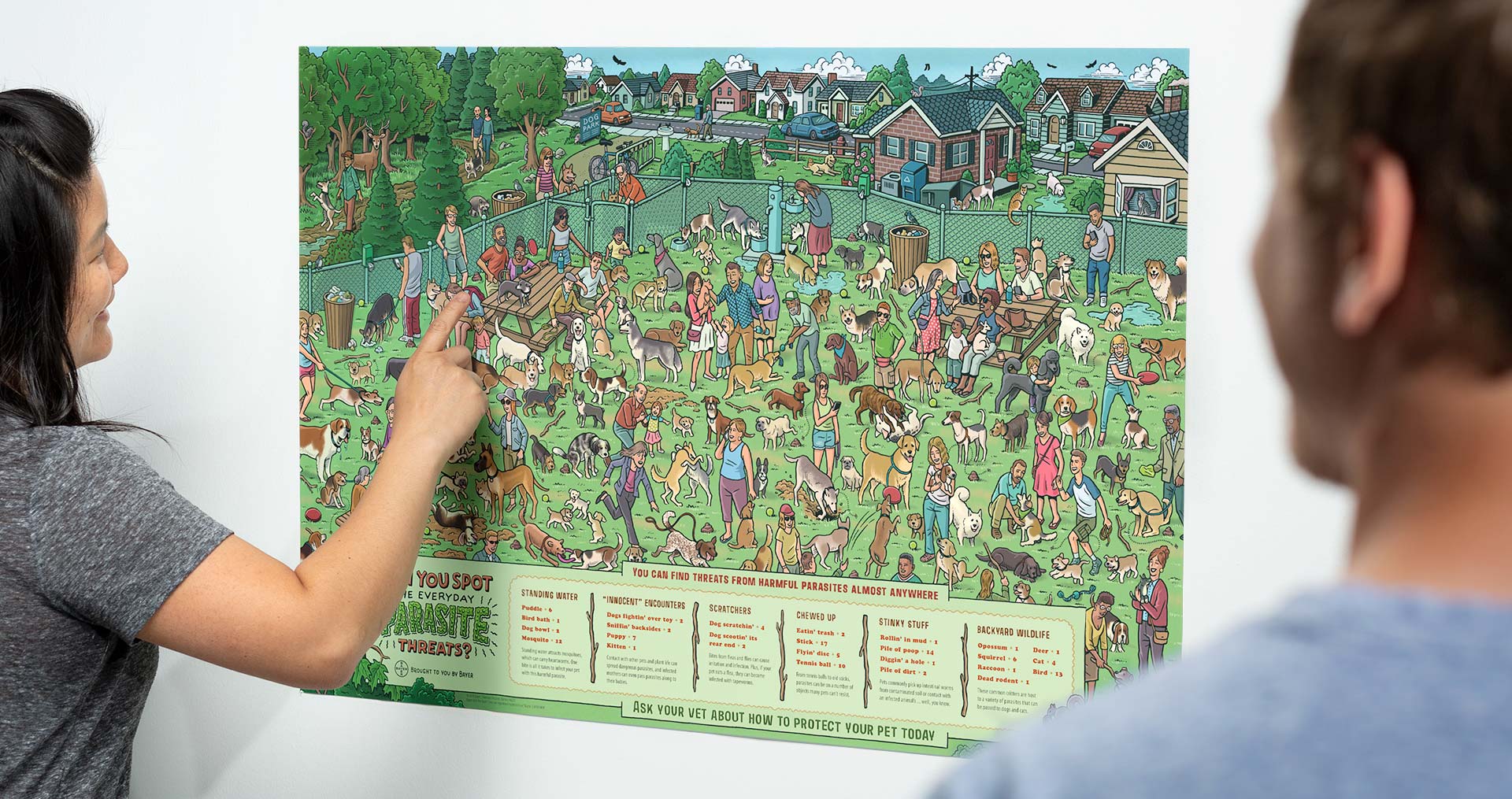 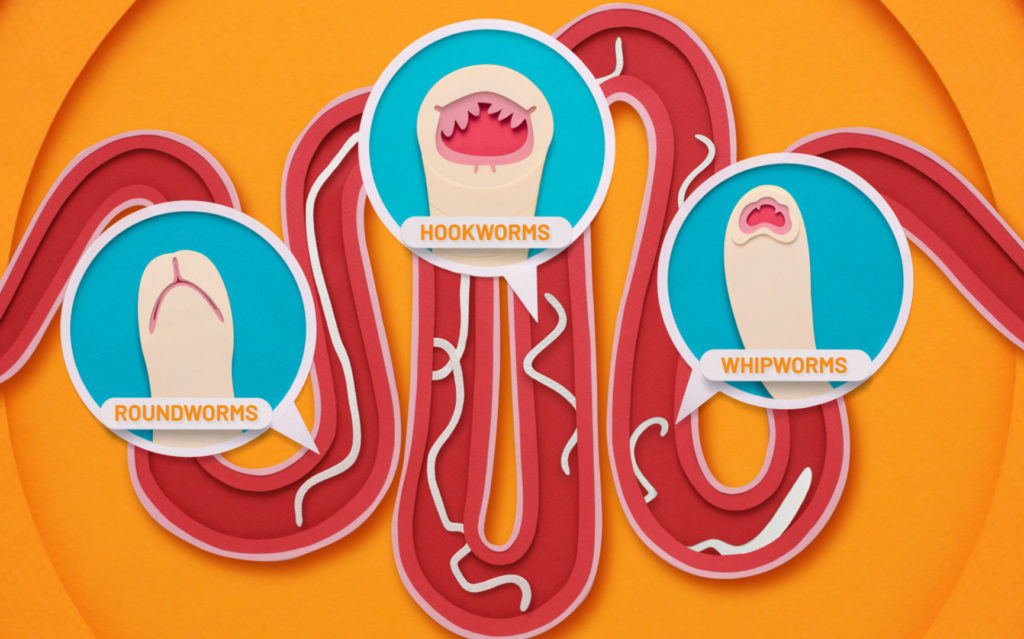 How a unique visual style brought a multi-layered story to life. 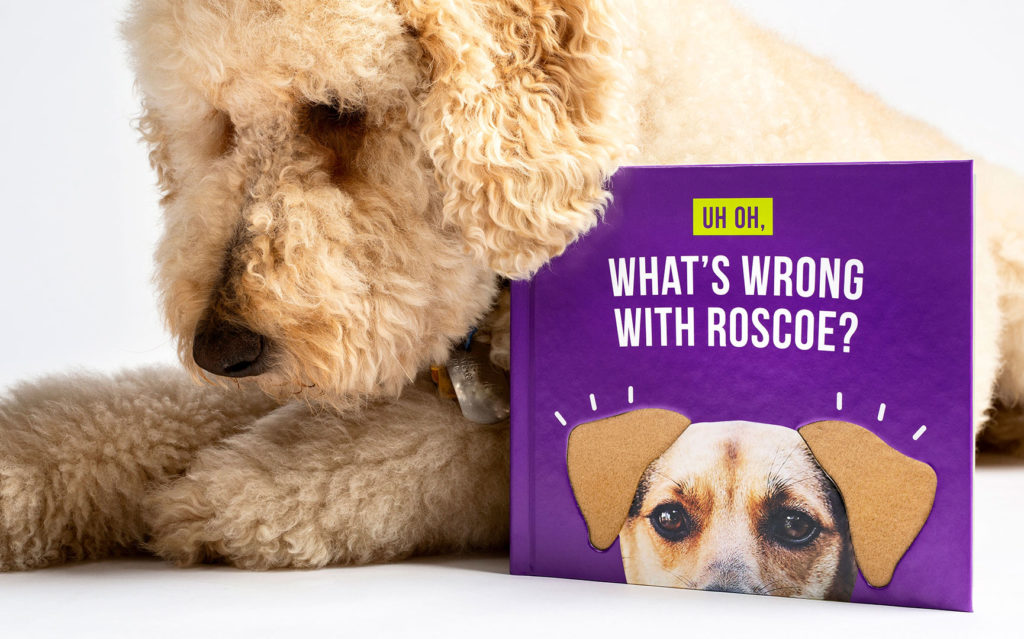