Revamping a pharmaceutical product into a lifestyle brand.

ULCERGARD® (omeprazole) created the equine stomach ulcer prevention category. But as the category had grown, so had the competition. And Boehringer Ingelheim Equine (formerly Merial) was faced with so-called generics entering the market to take on its premium price and position.

How do we keep ULCERGARD in the position of a leader in the face of cut-rate competition that included everything from home remedies, supplements and compounds to branded products not approved by the FDA?

Equestrians have long bemoaned how their sport is not taken seriously, and often felt pooh-poohed by others who say, “The horse does all the work.” Additionally, while aware of equine stomach ulcers, the ostrich effect had them believing that while other horses might have ulcers, their horse was certainly fine. 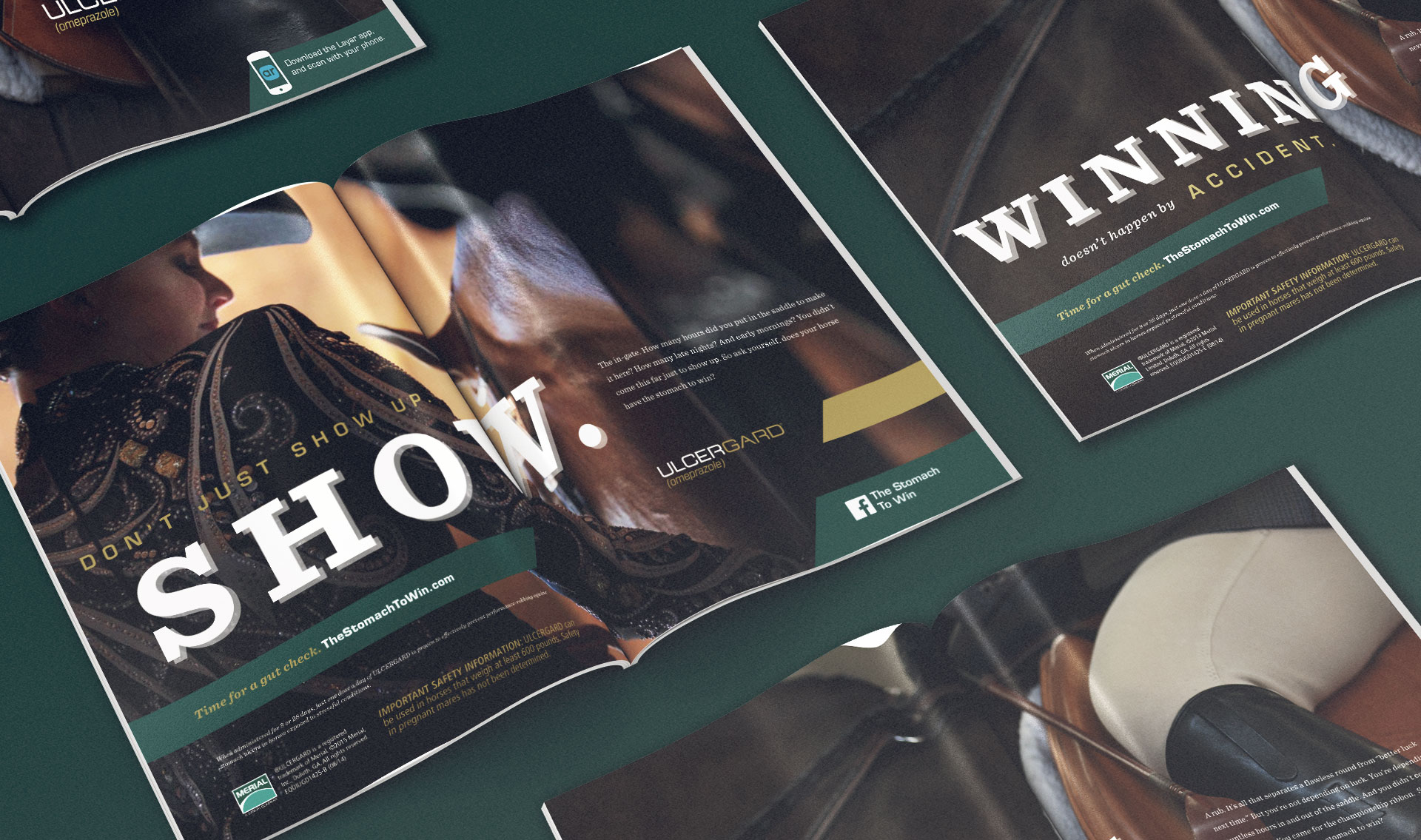 Ask competitive equestrians a simple question: Do you have the stomach to win?

We relaunched with a new logo and branding, packaging, advertising and online content. We wanted to make it clear that ULCERGARD was a key part of their winning routine. 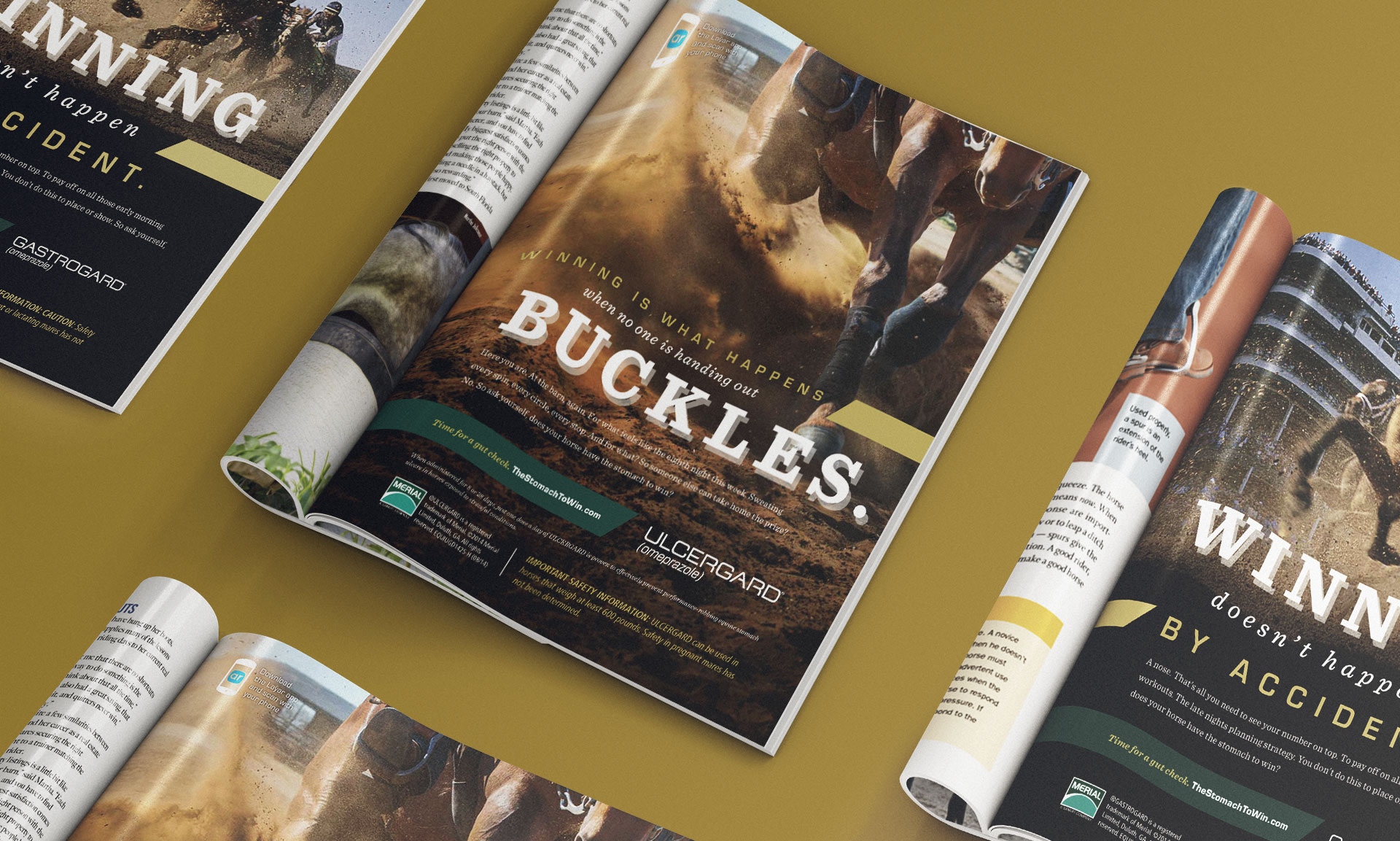 Signal Theory helped Merial take the product out of the realm of a dry pharmaceutical and turn it into a lifestyle brand – one that connected to customers’ competitive spirit and passion for winning.

views in the first 48 hours

total impressions over the four-month campaign

Now, if you’d told us that we’d end up creating a viral video for a product that was about horse ulcers, we’re really not sure we would have believed you. But that’s just what happened. Within hours, the content was shared more than 24,000 times (before paid media support even began). Within less than 48 hours, there were more than 100,000 views. The paid portion of the campaign garnered 4 million total impressions in the first four months. Not to boast, but we think the ULCERGARD Winning campaign is aptly named.

You do it again. 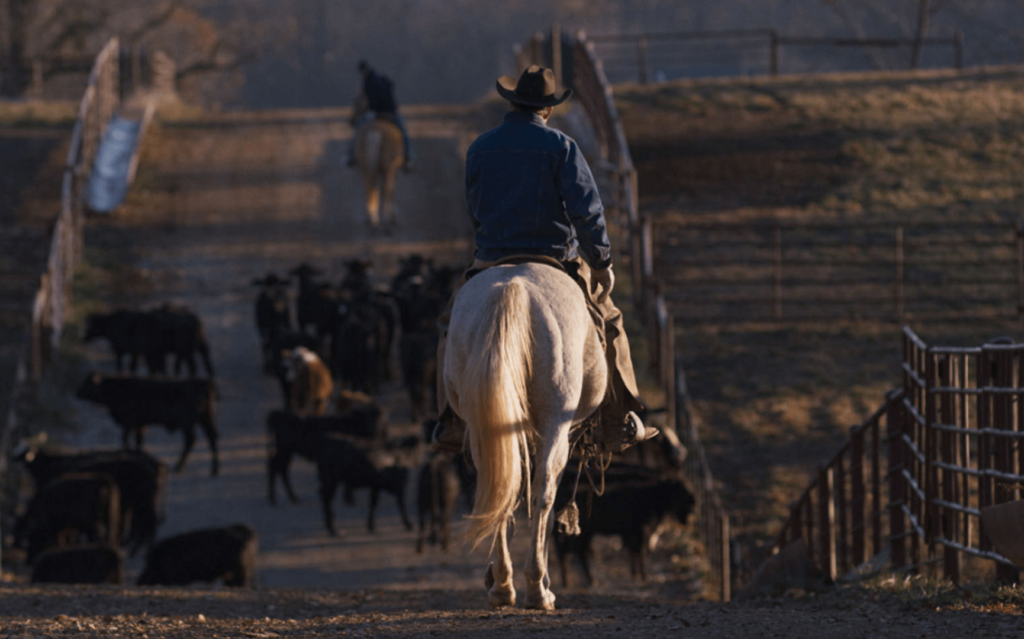 Building trust between an animal health company and the cattle producers it serves. 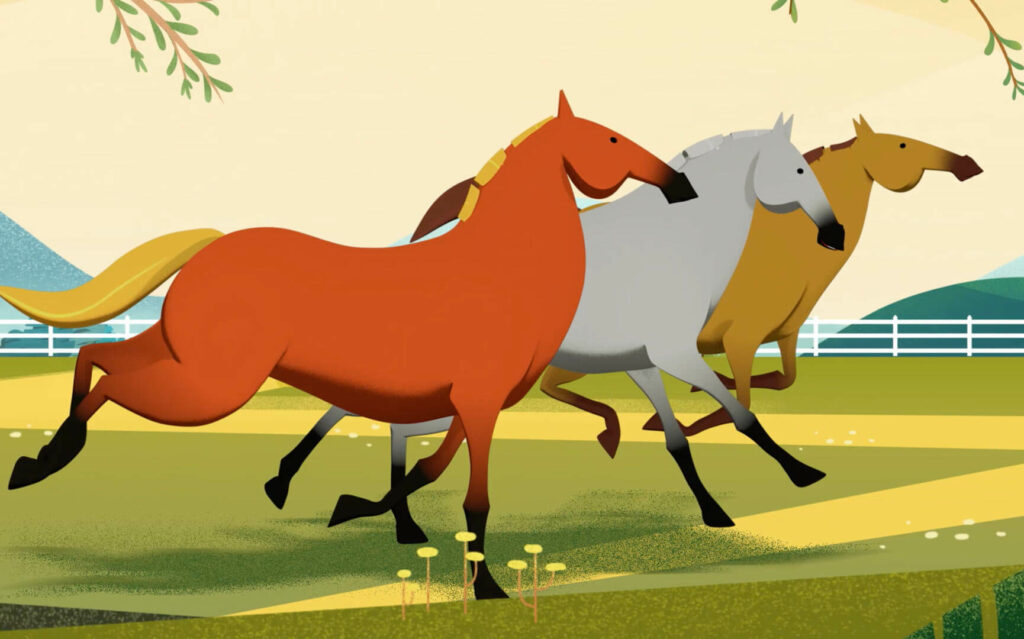 Using the power of simplicity to help create trust in a unique new wound care product for horses. 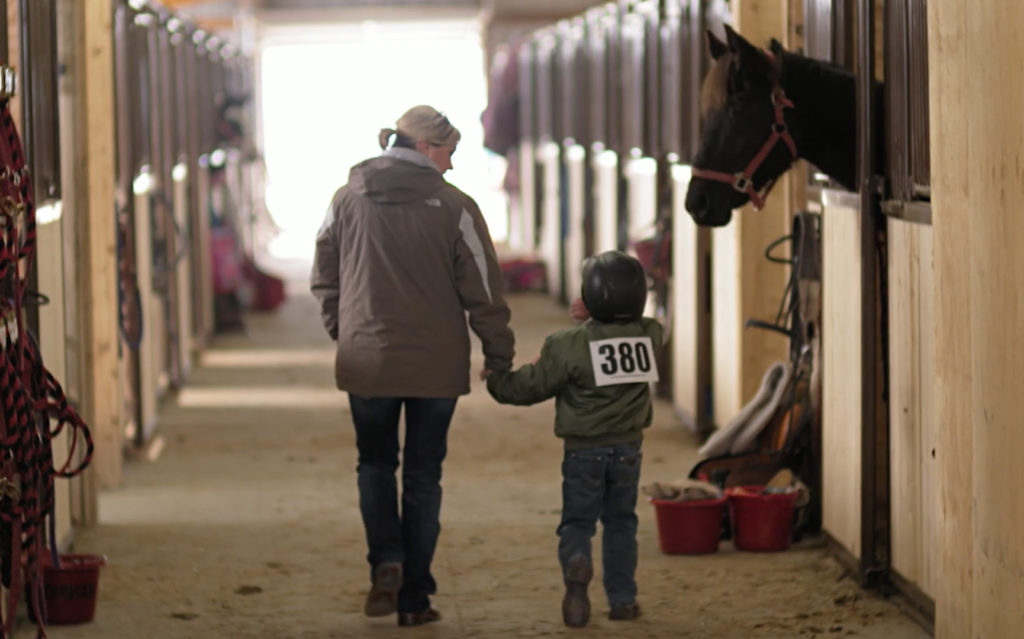